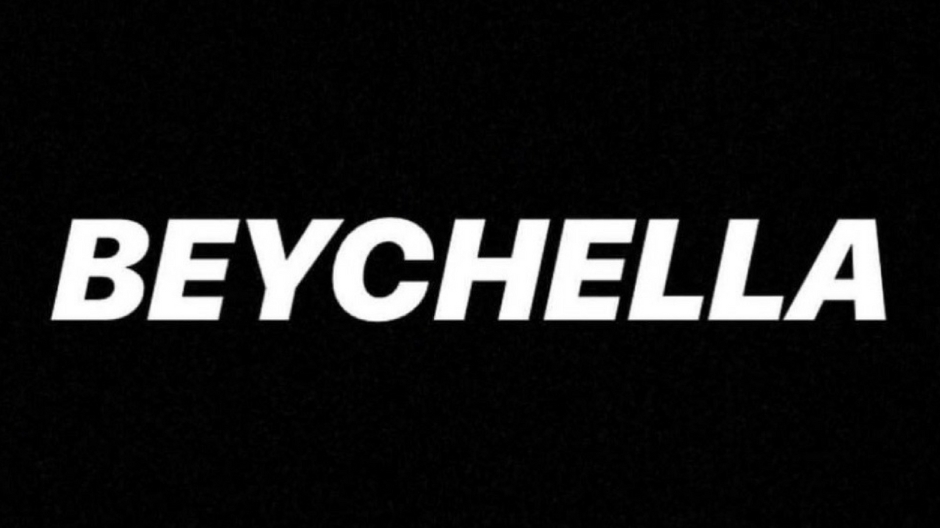 There’s not many artists that I get excited to see, but please believe Queen Bey is one of them. What better time to reminisce on her amazingly spectacular performance than now, weekend two of Coachella. Well, for people like me, NOCHELLA.

END_OF_DOCUMENT_TOKEN_TO_BE_REPLACED 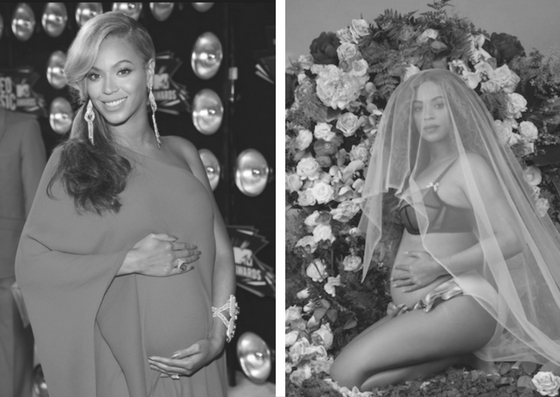 Yes, I am that person that had to run to my blog to share my excitement of Beyoncé being pregnant with not ONE, but TWO babies! QUEEN BEY IS HAVING TWINS! Now, if you’re not a loyal member of the Bey Hive than something like this would just be, “oh, another celebrity pregnancy.” BUT THIS IS BEYONCÉ!

END_OF_DOCUMENT_TOKEN_TO_BE_REPLACED 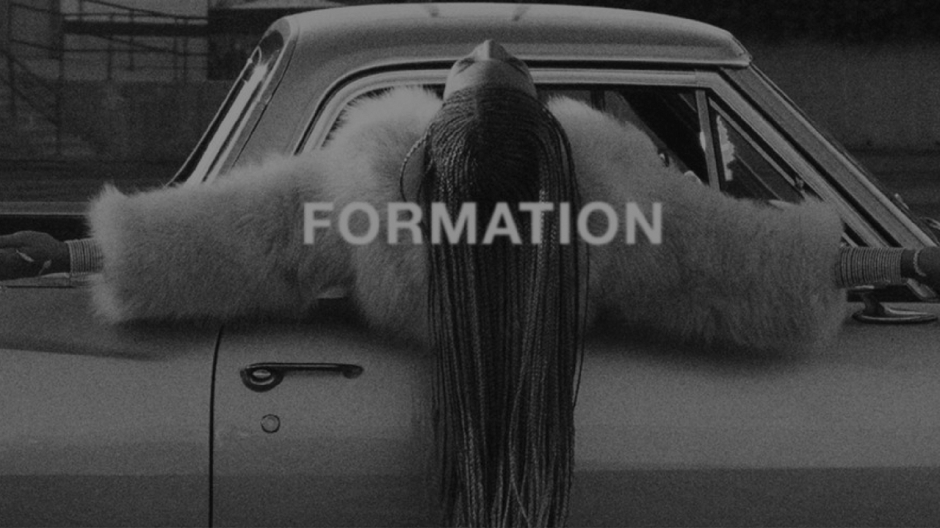 I was pondering whether or not to write about Beyoncè‘s latest single ‘Formation.’ It’s all over Instagram, Twitter, Tumblr, Facebook, etc. It’s everywhere. I mean, it’s BEYONCÈ (Oprah voice). No this isn’t a video review. While the visual was dope, I wanted to focus more so on the lyrics.

END_OF_DOCUMENT_TOKEN_TO_BE_REPLACED

A new remix has surfaced from Beyoncé, this time she’s teaming up with Chris Brown. They’ve remixed ‘Jealous’ and it’s not one of my favorites from her self-titled album. Interestingly enough Chris says the track was supposed to be featured on the re-release, but didn’t make the cut. The remixes to ‘Flawless,’ ‘Blow,’ and ‘Drunk In Love’ did. The remix doesn’t really do anything for me. Sometime a remix can make you fall in love with a song or fall even more in love if you weren’t already. Maybe that’s why it didn’t make the cut, but fans get to her Breezy and Queen Bey on a track, right?

Anyway, take a listen to the track below:

Beyoncé has captured me, and all of social media, with the release of her video ‘7/11’ last night (11/21). I had heard a snippet of the song earlier in the week and I was like eh, it’s alright. This is why videos need to never go away because THIS video MADE the song for me.

Beyoncé is no stranger to acting silly and this song is even more turnt with her showing that side of herself. This low budget video is really EVERYTHING! She starts with dancing not he balcony in undies & a sweatshirt. Throughout the whole video she really is dancing here and there in her underwear. I mean who doesn’tt do that?

Sidebar- If you’re saying you don’t go around your house dancing in your underwear, you’re probably lying,

Back to the video. It’s hard to explain because words do not do justice to all the energy in this video. She’s doing what everyone does on the regular when their favorite song comes on. Or, if you made up some random song with your friends and you jam out to it whenever you can. That’s the vibe I get from this video. This is not to be a deep song and it shows that Beyonce can have fun too and not all her songs have to be serious.

I don’t see her as degrading herself, ruining her career, or setting a bad example as a mother. Just because she is a mom does not mean she has to turn off her fun button. She’s not endangering her child so twerking around is not the end of the world. Yes in one scene there is Blue Ivy on the bed, but with the reversal of the editing she had jumped off the bed and not jumped on the bed with Blue on it. Speaking of that scene. Props to the hotel room not being tidy for the video. Yes, celebrities are HUMAN. They throw their clothes everywhere too. 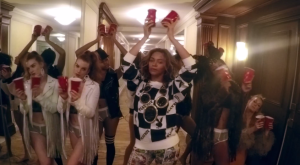 I love when her friends join in and get just as crunk as she is. This song is on HEAVY rotation and will be on the re-release of her self-titled albums which drops monday, 11/24. READ HERE for full details on that. Expect to hear this on urban radio soon. I’m still trying to figure out if that was Jay running by at the end of the video.

Cheers to what ever else Queen Bey has in store for 2015. Keep spinning while your hands up & don’t you drop that alcohol.

Beyoncé will be joining the likes Britney Spears and Justin Timberlake as she will receive the Michael Jackson Video Vanguard Award at this years VMAs and YES she will be performing. Her last performance was in 2011 when she announced her pregnancy after performing ‘Love on Top.’ CLICK HERE for my review of that performance. Check out the announcement of her to receive the award below:

Beyoncé leads the list of nominees this year with 8 nominations. Overall she’s won 15 VMAs. Be sure to check her out Sunday, August 24th, at 8pm LIVE on MTV.