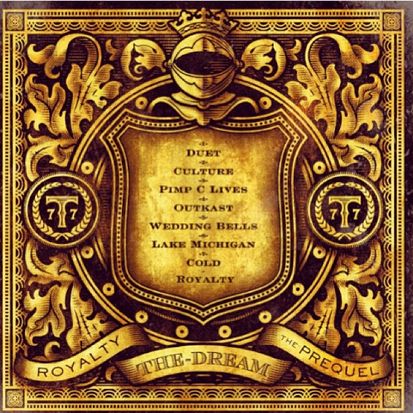 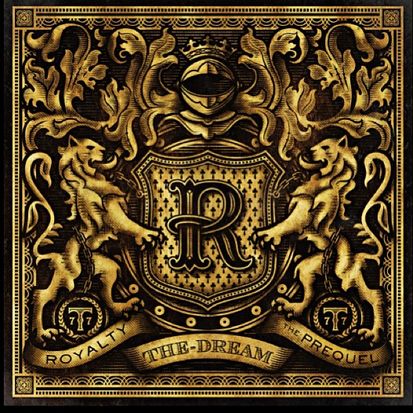 I blogged yesterday (7.6) about The-Dream releasing an EP and as promised the EP became available 7.7.7. At 7pm he dropped the EP via contra-paris.com. I’ve decided to do a review on this EP because it sounds great. Let’s get into it:

Listening to this EP, I feel like I’m listening to The-Dream for the first time with his album, Lovehate. The tracks go back and forth from mellow to turnt/semi-turnt. I love the vibe of it I can’t wait to bump this in my car and ride out.Out of the 7 my favorite would have to be ‘Cold’; my top 3 are in bold.  ‘Cold’ could make major moves on the airwaves with the right push. This is definitely being added to my July Favs!

Download the EP here and take a listen below (via Soundcloud): 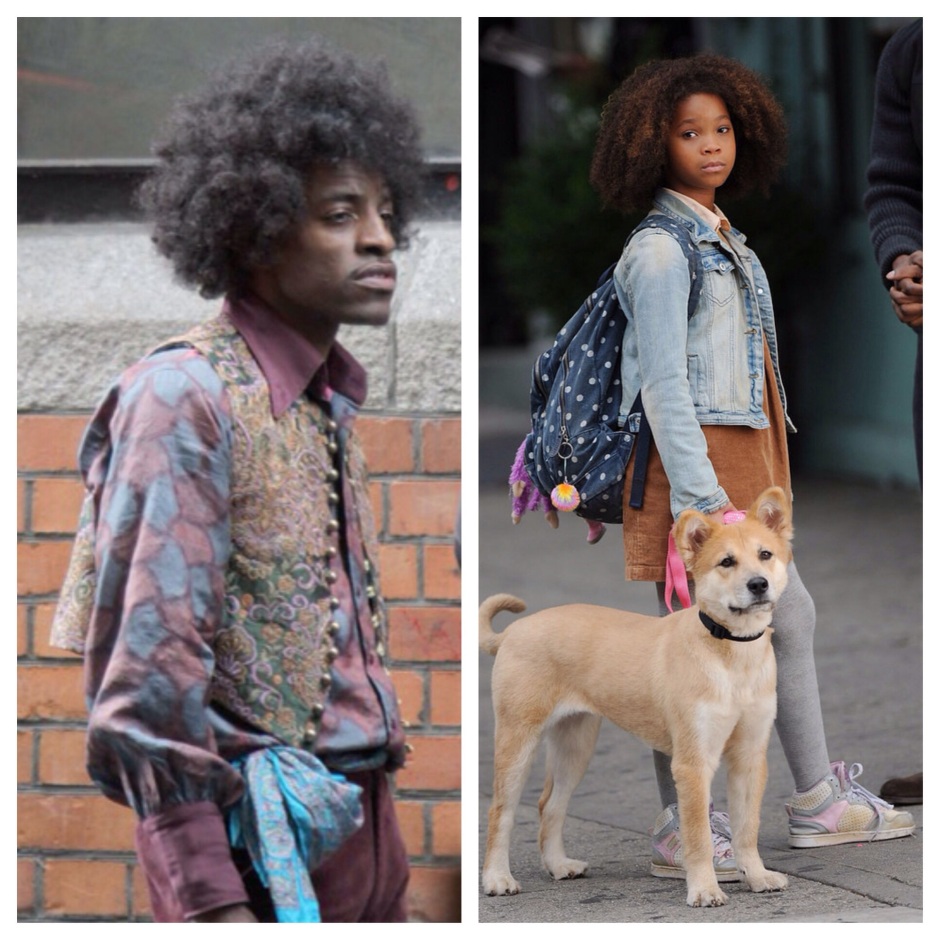 Andre 3000 will be starring as Jimi Hendrix in the upcoming biopic, All Is By My Side. It will debut at South by Southwest which kicks off March 7th.

Quvenzhané Wallis will appear alongside Jamie Foxx in the remake of Annie. The film hits theaters Christmas Day. 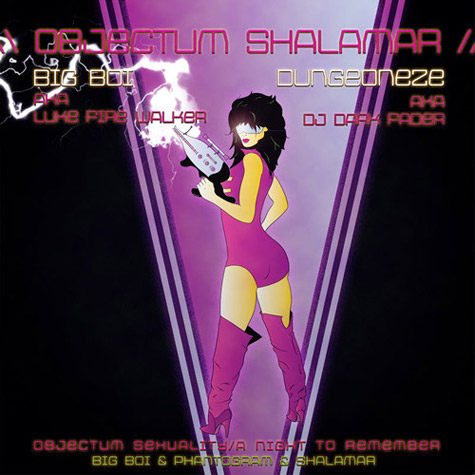 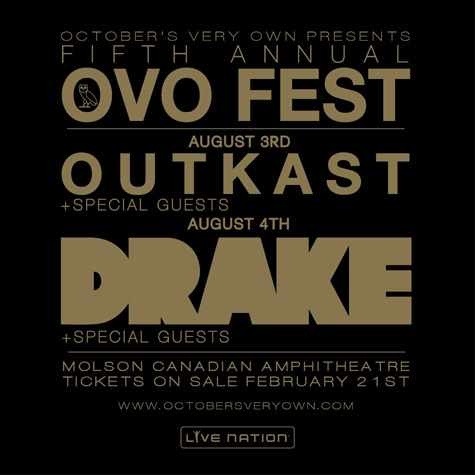 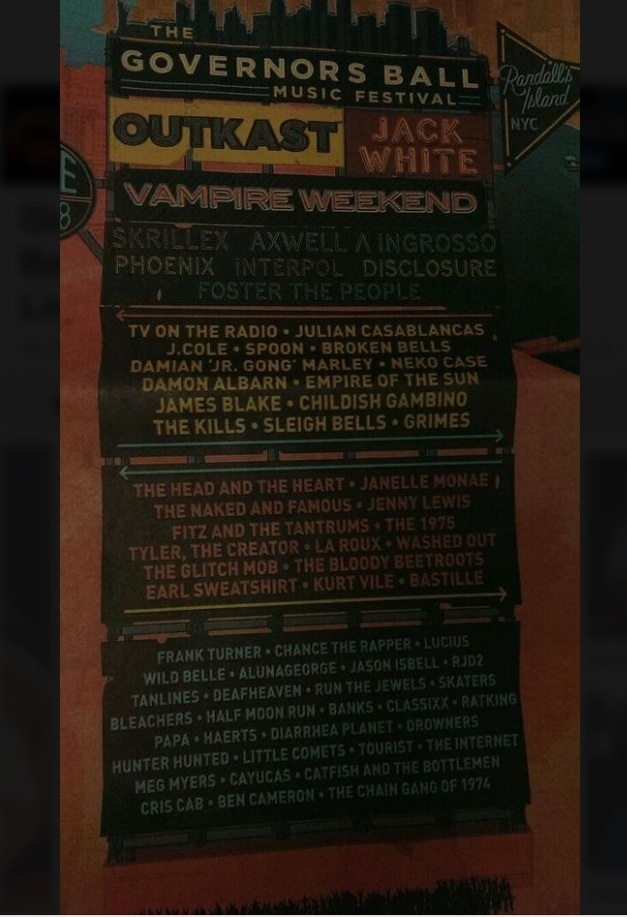 What are your Saturday night plans in quarantine? ———————— I’m sharing a new planner review on my YT channel. I’m talking basics of @myinfiniteagenda’s undated planner, flipping cover to cover + giving my pros and cons! ————————— Tap the link in my bio + this pic for my full review!
To think I always wanted to be a teacher, but this I was not expecting. ———————— I saw this tracker @oneikaplannedit posted and knew it’s been perfect to keep up with the basics of homeschooling. Nothing fancy. Just my pen, mild liner, and a Dollar Tree notepad. ———————— Some days are easier than others, but overall I’m getting into the swing of things 14 days later. Who knows if/when kiddos will be heading back to school this year. In the meantime, roll with the punches. To all the teachers out there, kudos to you. ————————— Tap the link in my bio + this pic to see my YT video on how I’m keeping up with all the things in the midst of this pandemic 😉 #thankmelater
How are you guys keeping up with all the things? ———————— Cleaned out my freezers this weekend to see what I needed to buy for my next grocery trip. The project was long overdue, but I felt so accomplished once I finished. With everything going on, I barely found half of what was on the list. ————————— Could’ve been doing this all along, the shopping intentionally part. Still, patting myself on the back for following through. Maybe my next grocery trip (whenever that’ll be) will be better. ————————— I break down all the details of this list in my latest YT video. Tap the link in my bio + this pic for direct access 😉 #thankmelater
15 minute break, activated! ——————— From freelance deadlines to homeschooling a 6 & 10 year old (#lifeofananny), to side hustles, I have never appreciated breaks more than I do now. The current circumstances are far from ideal, but I’m still appreciative of what I have. Specifically, employment. ———————— I know what it’s like to not know where the money is coming from and how things will get paid. I’ve been there, more than once over the past 3 years. Most recently, last Summer. - I could complain that I’m over this homeschooling life and it’s only day 4. - I could complain that the 10 year old hates writing papers and it’s been a struggle since majority of her assignments have included one. - I could complain that I’m working nearly double of what I was a week ago. - I could complain I don’t have enough “me time.” ———————— At a time like this, I just can’t. First, complaining doesn’t change anything. Second, the hustle & bustle could be an automatic standstill and then that’d be something else to worry about. Nope, won’t do it. Long ass rant, I know, but so needed. Just taking every day by day, adjusting as necessary. ———————— This “new norm” isn’t normal for any of us. We’re all struggling whether it’s health wise, mentally, financially, etc. this is affecting us all. Still, I won’t complain. Praying for us all. Stay safe. Be blessed.
Got bored with my planner, so I threw the whole thing away. ————————— Okay, that’s a bit much, but I went and took our pages I was no longer using. Sections that served me no purpose, added more deco, and voila. Much better than the original. —————————— I love the minimal aesthetic in a planner and that’s what I’m going for, still.. I need more than just pen and paper. Affirmations, a game plan, and room to grow is what I have now. What’s your planner looking like? ————————— See more on my set up in my latest YT video. Tap the link in my bio + this pic for direct access 😉 #thankmelater
Anyone still using their planner with not much to plan? ————————— With everything going on I needed to reevaluate why I have a planner in the first place. What’s the purpose? Do I really need it? What’s the result of my not having some kind of system in place? ————————— With the next few weeks being a major adjustment, I’m using my planner, at this point a sectioned binder, to keep up with what I can. That’s personal projects, freelance that I can thankfully work on remotely, homeschooling a 10 year old (#lifeofananny), and getting my home in order. ————————— Trying not to let my anxiety get the best of me so taking a step back, catch my breath, and what gets done will get done. —————————— Interested in more of my planner problems? Tap the link in this bio + this pic for more details 😉 #thankmelater