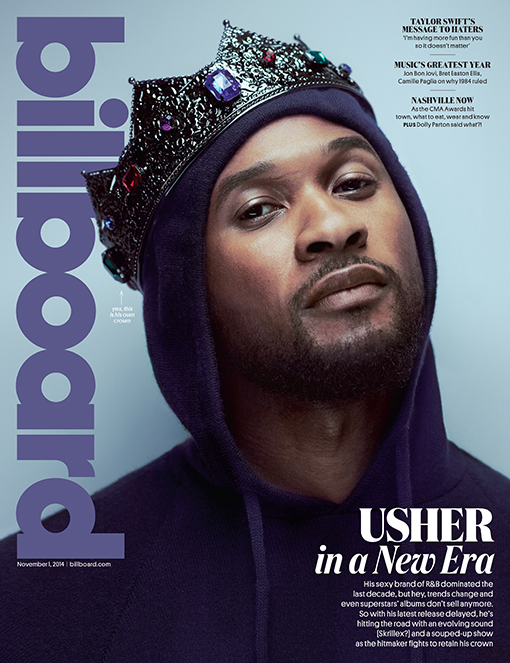 While Blacc Hollywood did not reach the 100K mark it still garners Wiz Khalifa his first #1 album with 90,000 copies sold in its first week.

The visual for ‘Bang Bang’ has been released and the performance on the VMAs was a sight to see. The video is very similar to that of their Beats commercial so the commercial was really a sneak peak into what to expect. Jessie J does the whole bend and snap hair swing and shoulder shake, nothing with a bunch of umph. She could’ve went harder with the choreo. Her outfit was cute, trousers, suspenders, crop top, and heels. The curly hair is cute on her and I love it way more than the slicked back pony tail she’s been rocking elsewhere. Ariana is such a doll, literally. She’s dancing around with a megaphone spray painted with ‘Bang’ and her two piece white lace ensemble with white heels is pretty cute. Her voice usually annoys me, but she works well with this song (as mentioned in my initial track review). Then there’s Ms. Minaj. Nicki spits her bars from the rooftop in front of a helicopter in a  black leather top, leopard skirt, and black heels. I love the simplicity of her looks as of late. Nothing outlandish. The video ends with the ladies on top of the rooftop in new outfits. Nicki has on a neon yellow skirt with matching heels and a colorful bra. Jessie has on an interesting dress that’s the same as what she wore on the VMAs except in a metallic zebra print. Ariana is no surprise in yet another TWO PIECE that’s shiny with what looks like a pink chevron.

The video overall could’ve used some more choreo, but the ladies looked great so points for that. Ovther than that it was just alright.

Jessie J is making her way back to mainstream pop with the lead single off her new album, ‘Bang Bang’ featuring Ariana Grande and Nicki Minaj. Her third studio album, Sweet Talker, will be released October 13th in the UK and October 14th in the U.S.

Sweet Talker is said to feature production by Diplo, Tricky Stewart, The-Dream, and Max Martin. As for other collaborations, 2 Chainz has been slated for her track ‘Burning Up’.

Until the ‘Bang, Bang’ video is released, check Jessie, Ariana, and Nicki out in the latest Beats by Dr. Dre commercial:

The track that has been buzzed about for a few weeks now has finally surfaced. Jessie J, Ariana Grande, and Nicki Minaj have teamed up for ‘Bang Bang’ and I must say that I had mixed reviews on the track once I heard the snippet. When listening to it in its entirety it’s a nice track that’ll get lots of airplay. Jessie J vocally is amazing and since I first heard ‘Price Tag’ I’ve been a fan of her work. As for Ariana Grande, while I usually can’t stand her voice, this time she fit well with this track. She was singing so high, which shows the strength and range in her voice, but other times she can sound very nasally. Now to complete trifecta, insert Nicki Minaj. Her bars were really nothing spectacular to me, but Nicki is Nicki and she’s quite clever. I will say that Nicki Minaj knows how to fit in on any track if need be.

I’ve been reading that this track is being compared to the mega diva smash, ‘Moulin Rouge’ (Christina Aguilera, Mya, Pink, Lil’Kim), BUT I have to disagree with that. Not saying that this won’t be a smash in its own right, but this song does not compare to ‘Moulin Rouge’. Another thing, I’m not really a fan of the cover art. It could’ve been way better. Jessie J confirmed yesterday (7.29) on Elvis Duran & The Morning Show (Z100) that filming for the video would be starting. Hopefully the visual doesn’t kill the song.

I’ve compiled a playlist of some of my favorite love songs. They’re in no specific order just some of my personal favs. ENJOY!

Be sure to check out Billboards article, 20 Best Love Songs by Real-Life Couples and a piece I worked on last Valentine’s Day at Billboard, Top 50 ‘Love’ Songs: The Word Cloud