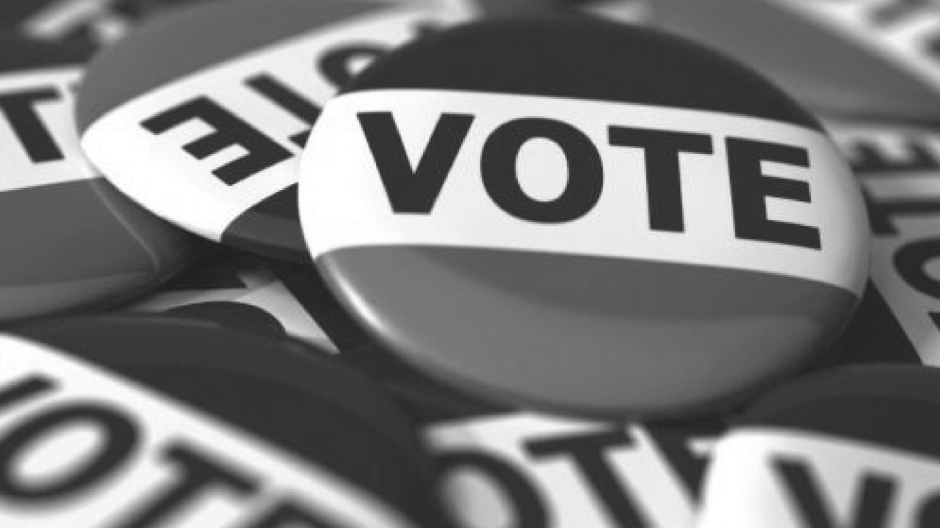 Here I am, nearly 25 and on November 6th I’ll be voting in my 2nd presidential election. Why is this important? Why does voting matter? Does your vote count? The real question is, if you’re eligible, are you even registered?

Over the course of the past 16 years, America has had 2 presidents each serving 2 terms. Barack Obama became the first black president in 2008 and went on to serve a second term in 2012. He made history. He’s done a lot of good in the eyes of some and a lot of bad in the eyes of others. Again the question remains, if you’re eligible, HAVE YOU REGISTERED TO VOTE?!

This goes beyond my ancestors fighting for the right for us to vote. For those interested in the history lesson, the voting for all African Americans was ratified in 1965. Granted black men were “allowed” to vote in 1870 followed by women being able to vote in 1920, but that excluded black women. Still with discrimination it was a pick and choose of who voted. So with the passing of the Voting Rights Act in 1965, that means it’s only been 51 years since black people, as a whole, have been “allowed” to vote. That equals 15 presidential elections, 16 including this one.

Here we are, 32 days away from the 2016 election and Hilary Clinton and Donald Trump are facing off. This goes to show why voting is important. I don’t like to talk politics much, but this needs to be said. No one thought Trump would have made it past the primaries. A lot thought this was a joke, well look the jokes on you. I know a lot of people did not vote in the primaries. There’s elections every time I turn around and my grandmother makes me vote. At one point I didn’t care. Yes this is my 2nd presidential election, but I’ve been voting since I was 18.

Then it can go back to, well if I have the right I’ll do it. Forget your rights. You don’t even use them. You need to do it because this concerns your future. To all the millennials out there that think we’re struggling, we’re struggling because we’re waiting for change to happen instead of finding out how we can make the change. We expect too much. We want to much. We expect things to happen over night. Sorry, that’s not life.

The president, to nicely put it, is not the head honcho as everyone thinks. He can’t walk in and just do whatever. It’s the peple in the Senate and Congress that pull the strings. So what does that make the president? A puppet. Don’t get offended. Oh, you didn’t vote for Governor, Senator, or Congressman? You’re wondering how Obama gets ‘nothing done’ when the House is filled with Republicans? Obama can’t change the U.S. when his team players weren’t voted into the all-star game. You need to be registered to vote for the smaller elections you pay no attention to instead of who’s going to be president. There’s a bigger picture.

So, the question remains, have you registered? This isn’t a ploy or a sponsored post. This is about making your voice heard where you can. Have you registered? It doesn’t take long. Just do it. It’s better to be proactive than inactive. You can’t complain about doing nothing. Get it done by October 11th.