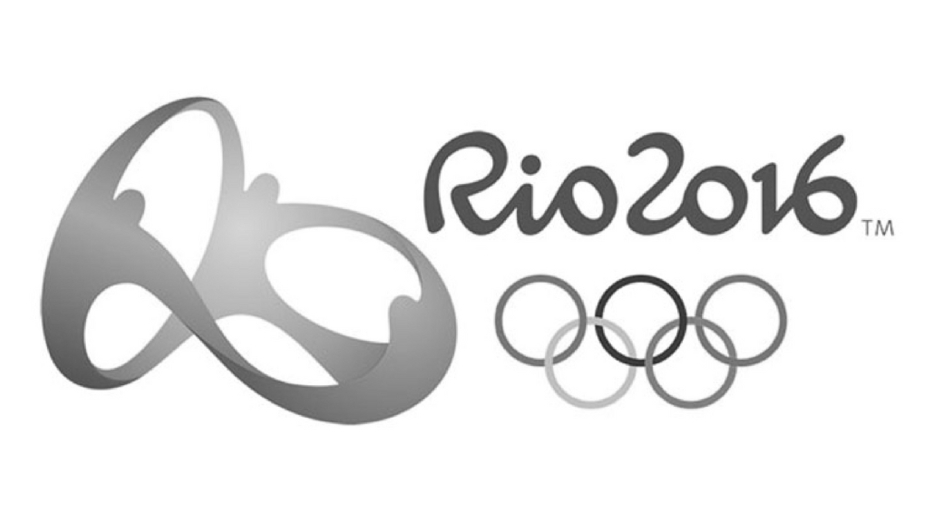 What’s so amazing about the Olympics is that it’s the one time, every 4 years, that every single American seems to band together for 2 consecutive weeks to support Team USA. This year, Team USA did not disappoint and came out swinging winning a total of 121 medals. That beats their all-time best of 110 medals back in 2008 in Beijing.

When it comes to the popularization of the Olympics it really comes down to Michael Phelps and swimming. He has officially retired with a staggering 23, 28 overall. Then there’s Usain Bolt and track. He has a total of 9 gold medals.  Team USA has dominated in basketball. With this years win, Carmelo Anthony became the only basketball player to win 3 gold medals. Lastly, let’s not forget the amazing ladies that slay in gymnastics. In her first Olympics, Simone Biles took home 5 medals, 4 being gold.

I’m not gonna lie. I look forward to the Olympics. I look forward to watching swimming and gymnastics especially. This time around sports that aren’t usually talked about were brought to the forefront because of Team USA’s accomplishments.

The ladies killed the competition with the 4x100m relay plus the hurdles. Props to the ladies for rallying back and winning their appeal after being disqualified. All that did was add fuel to the fire and they took the gold. Then there’s Brianna Rollins, Nia Ali, and Kristi Castlin. They made complete sweep, the first EVER, for women in American history. 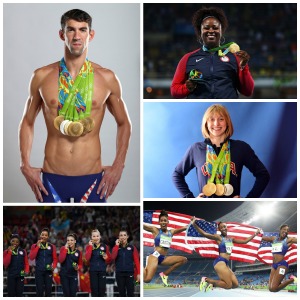 Speaking of sports that aren’t typically popular, let’s look at the other side of track & field. Not the 4×100, not the 4×400, not the relays, hell not even the hurdles. Let’s talk shot put. I’m not too familiar with the sport aside from my sister telling me what she knows since she’s on her high school track team. Michelle Carter won gold for the women in shot put and Ryan Crouser took home gold for the men. Two Team USA members WON in shot put. It didn’t end at shot put. There was diving, fencing, weightlifting, wrestling, and boxing.

They didn’t just win, they took home the gold. Sports like this just goes to show that you can succeed despite what everyone thinks is popular. You can succeed despite what everyone thinks you should be doing. You can dare to be different and excel in a sport that people might not completely know about. You can make it your business to change the face of the sport. You don’t have to wait for someone to crete the lane for you. You work hard and create the lane for yourself. 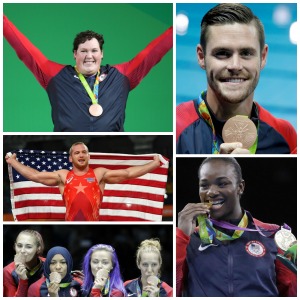 I love the Olympics and this year was no different. Despite the controversy surrounding Team USA, let’s not ignore the accomplishments of those athletes that gave it their all. To train day in and day out I know a lot of them were thankful to have made the team. To be recognized on a global scale, you really are the best in the world.

I’m so inspired by these athletes. A lot of them weren’t even on the public radar until the  hype around the Olympics began. We were able to see a snapshot of all the hard work they’ve put in, become a part of their journey, and witness their success. 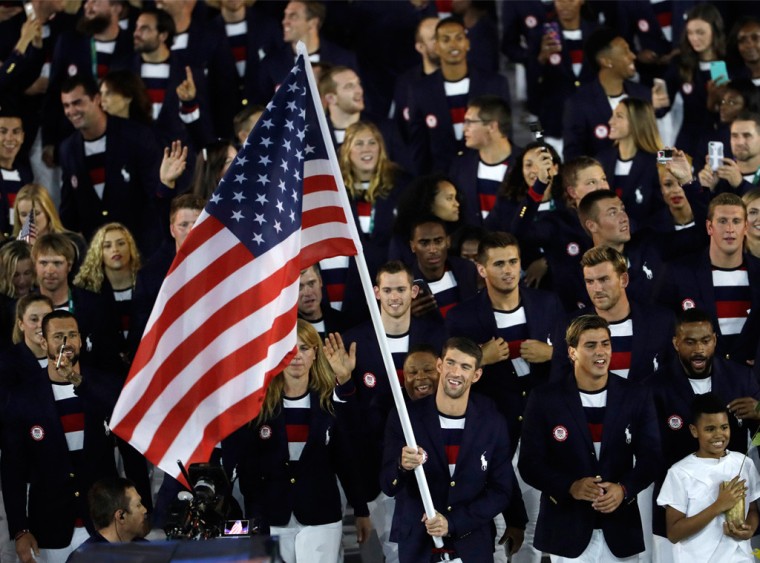 “Too inspired to be tired.” ———————— My weeks have been long, but I’m blessed and grateful to still be working full-time. I know what it’s like to lose work unexpectedly and not know how things will get paid. Still in all, everything always worked out. As will this. ———————— Grab this sticker in the @sofabulously_creative mini Girl Boss sticker book. Save a few coins with my code, LakFAB 😉 #thankmelater
Who likes to keep it simple in their planner? ————————— I love stickers and even as I have simplified how I decorate my planner pages, script stickers/quotes are my absolute favs. Loving these script stickers from @_sparklesdelight. Mention my name, Lakia, for an exclusive freebie + snag your stash during the @epicplannersale this weekend 😉#thankmelater
Its been a hell of a 3 months so far, hasn't it? ———————— Here we are entering quarter 2 of 2020 and 3 months has felt like a year. With sudden changes, I’ve had to adjust my productivity tools accordingly. So what’s in my current planner stack? ———————— ✨Planning all the things, half letter discbound planner ✨Faith, @paper_sunday notebook + @hellorevival devotional ✨Goal setting, @cultivatewhatmatters ———————— Full details of my current stack over on my YT channel. Click the link in my bio + this pic for direct access 😉 #thankmelater
What do you look for in a planner? ———————— I love flexibility in my planner. To be able to take pages out, move them around. Create my own layouts if I choose. That’s just my preference. You may prefer structure and a planner already put together. Loving the @makse.life layout as it merges intentional goal planning and weekly planning. Hefty planner, yes, but if you’re looking for a central location to keep up with goals and day to day plans, it’s a great option. ———————— Full review is now LIVE on my YT channel. Tap the link in my bio + this pic for direct access 😉 #thankmelater
Currently reevaluating ✨ ———————— Here we are entering the 2nd quarter of 2020. Currently reviewing my annual goals I set back in January and reflecting using the @cultivatewhatmatters PowerSheets prep pages. What’s different? I’m not just looking at the big picture which I tend to do too often. Taking each goal and breaking it into attainable, actionable steps. ———————— So far loving how the PowerSheets allows me to reflect, review, and act. Full flip through over on my YT channel. Tap the link in my bio + this vid for direct access 😉 #thankmelater
Girl Boss ✔️ ———————— Loving this mini sticker book from @sofabulously_creative. 16 sheets total. 2 of each of the 8 designs. What’s your favorite page? ———————— Use the code LakFAB to save 10% 😉 #thankmelater
%d bloggers like this: