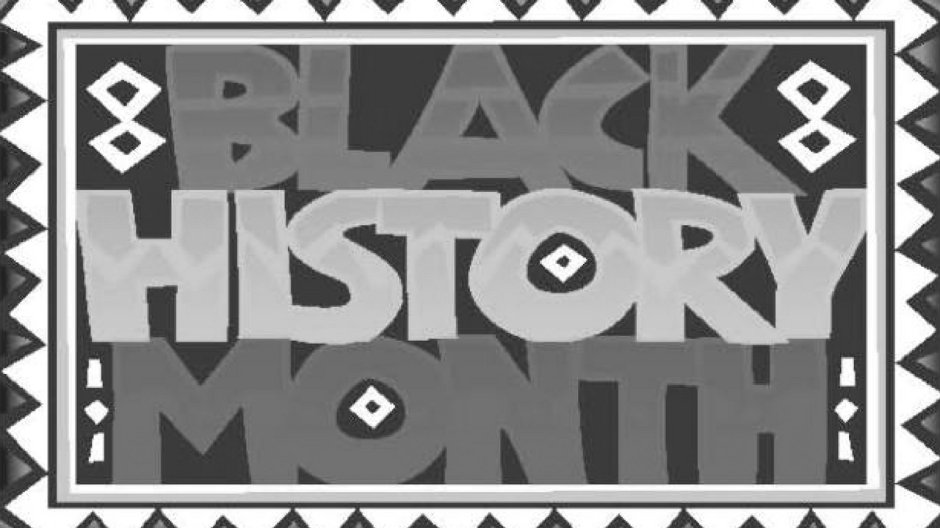 There shouldn’t be a Black History Month

There shouldn’t be a Black History Month

What started out as a debate between whether or not to boycott the Oscars has now turned into yet another brewing racial war. Stacey Dash has started quite the conversation with her comments of there being no Black History Month.

Let’s back track to how her ignorance has escalated. Jada Pinkett-Smith posted a video that of course went viral saying that she would be boycotting the Oscars due to lack of black representation. Yes, her husband was snubbed yet again, but this is nothing new. Since the Oscars began 87 years ago, there have been 15 winners when just looking at the Best Actor/Actress to Best Supporting Actor/Actress categories. It’s clear that this has been an issue so why boycott now? Why have Chris Rock, an African-American, step down and boycott to prove what point? Instead let him use that as a platform for what is deemed injustice.

Stacey Dash stated in her interview that black people needed to choose between integration and segregation and that having a channel like BET and having Black History Month only contradicts the separation that African-Americans are trying to boycott.

We have to make up our minds. Either we want to have segregation or integration, and if we don’t want segregation, then we have to get rid of channels like BET and the BET Awards and the Image Awards, where you’re only awarded if you’re black.

If it were the other way around, we would be up in arms. It’s a double standard.There shouldn’t be a Black History Month. We’re Americans, period.

Unfortunately in this society, segregation is still an issue. Whether it’s in Hollywood or in your own backyard. If everyone was American, if everyone was on the same level as she stated, there wouldn’t be blame thrown back and forth on a daily basis.

Stacey Dash later went on her blog to reference Morgan Freeman’s 60 minutes interview talking about Black History month, but the statements while they may seem similar, are very different.

The point Morgan Freeman was making opposed to Stacey Dash was that Black History  Month has been secluded to just what it states, a month. It is a part of American history and should be represented as such. From personal experience the only talk of blacks in textbooks was during slavery and briefly after that.

When I first saw the video, like many others, I was upset. To some extent Stacey Dash had a point. The problem with what she said, was in the way she said it.For her to be an African-American and making comments as such has caused quite the social media uproar, but has also led to interesting conversations.

African-Americans must continue to stand together and fight together and if recognition is not received, there is no need to back down. There are other things that can be done, for instance going to the Oscars with class.