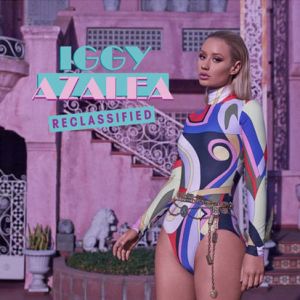 The album is set to be released next month, she tweeted it’s currently being mastered. The rerelease will of course feature the original album, for those who never listened past the radio hits, along with six new tracks.

Expect a review on those additional tracks, but in the meantime, check out my review to The New Classic, HERE!