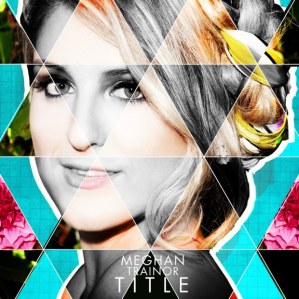 Meghan Trainor‘s, ‘All About That Bass’ has made it’s way to mainstream and the top of the charts and while her buzz is hot she’s released her EP, Title. The EP was released September 9th via Epic Records and is available on Amazon & iTunes.

From ‘All About That Bass’, it’s clear that Meghan’s music style is that of the 60s; very Doo-Wop. Throughout the four tracks she’s singing about how she shouldn’t have to compromise over her size and how a man should treat her. Track-by-track review shall we:

Overall I think this is a great introduction to her sound as she stays true and ‘All About That Bass’ is not a phase. She’s really singing about the same thing, but I really enjoyed all four tracks. I can’t wait to see where her career goes.

Listen to the EP below (via Spotify):