After you get your weekly dose of reality TV on Vh1, be sure to check out the the 4 night mini-series: The Tanning of America: One Nation Under Hip Hop. The mini series will be at 11pm EST February 24-27th.

The documentary is based on the book by Steve Stoute, The Tanning of America: How Hip-Hop Created a Culture That Rewrote the Rules of the New Economy. 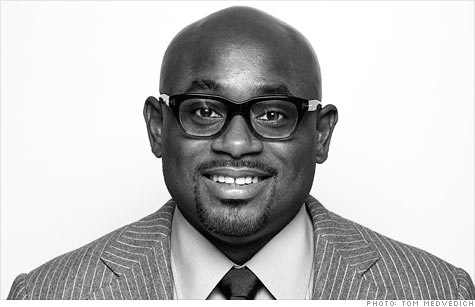 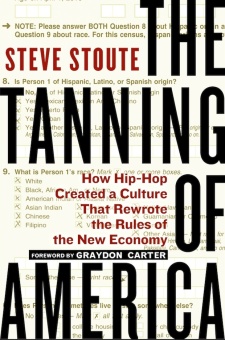 Here’s the episode break down:

Check out the trailer below:

One thought on “The Tanning Of America: One Nation Under Hip Hop”