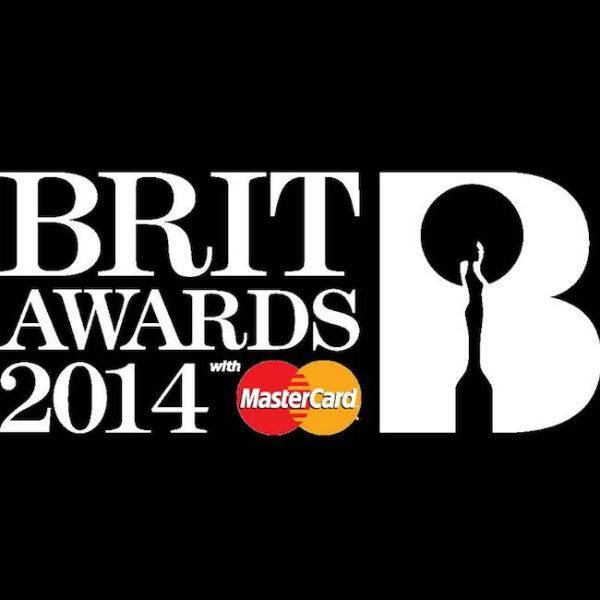 The Brit Awards aired for the first time via YouTube today, February 19, 2014.

Here’s a look at the performances:

Bruno Mars also took to the stage to perform “Treasure.’ I still am in AWE over his Superbowl performance and his set at the Brit Awards is his usual set for the track. He had his Hooligans doing their thing and I loved their casual attire. Congrats to Bruno for taking home International Male Solo Artist.

Katy Perry took to the stage to perform ‘Dark Horse’ without Juicy J and the set was very similar to that of her Grammy performance. The main difference was the Egyptian theme which comes from her video that is set to debut tomorrow, 2.20.14. I must say that at first I HATED this song, but since I’ve heard it over & over it’s grown on me and being the 3rd song she’s released from her album, it’s my favorite. Expect a video review.

Pharrell ended the show with Daft Punk’s ‘Get Lucky’ before segueing into his Oscar-nominated track, ‘Happy.’ He had a choir, doo-wop dancers and his infamous hat. The one from NBA All-Star Weekend in RED is by far the best statement. The audio in this performance was better as well because during the All-Star performance I could not hear anything. Kudos to Pharrell for reinventing his career. His new album, G I R L, is due out March 3rd.

3 thoughts on “Brit Awards 2014, The Performances”